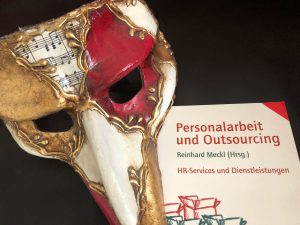 Thanks to the likes of General Motors, Maggie Thatcher and Ronald Reagan in the 80’s transferring internal or public services to external contractors has been regarded as progressive and above all cost-saving. Anything that does not belong to the core business is regarded as ballast that would be better in the hands of “specialists” who are reputedly cheaper and deliver better quality. It sounds temptingly logical, especially when senior management has a focus on short-term profits.

In the meantime business finds itself in a tricky spot: there are repeated reports of glitches and outages, poor quality and almost extortionate dependency. Spontaneous “insourcing” is then practised to minimise the damage, but it is often a doubtful quick fix.
The failings of outsourcing are blamed on insufficient or incompetent governance, the use of sub-sub-contractors, unclear or unfair contractual tactics. In my opinion those all miss the point: loyalty.

How does an employee feel when confronted with the risk of his job being outsourced? However good and valuable their contribution to the company has been, however strong their identification with their employer, they hear their employer can easily do without them. Sometimes they hear repeatedly that their job is at risk over months, sometimes years before the axe falls.  In compensation they are offered a position with the contracting company where they are wrenched from their familiar surroundings, have to learn new process and behaviours to their customers who were once colleagues in a strange working environment.

When the service provider takes on responsibility the Customer suddenly discovers that the contractor does not properly understand let alone is proficient in all the customers’ internal processes; that their specialists are thin on the ground; and any service not specified in the contract, which was performed without question beforehand, now costs more money.

I am deliberately leaving out the extensive topic of communication in Offshoring, but hope to return to it at a later date!

For myself the problem is quite simply a lack of identification with the customer. Recently I visited a company that had outsourced its security. Reception was included in the arrangement as they shared a number of common processes. Quite logical. In the new world each visitor is greeted by a person at reception who “enjoys” worse working conditions. In addition this person has no connection to the company in whose building they occasionally work as they are rotated from customer to customer. The visitor gets standardised instructions with their visitor badge and that was it. Why expect more? Reception does their prescribed job and that’s it. How can we expect customer loyalty from visitors when all they get is a standard service and greeting?

Year after year companies have outsourced more departments in order to reduce costs. Departments that previously silently demonstrated their loyalty by ensuring the business still worked somehow when there were problems. The operator in the data centre, the janitor, the driver…

Currently everyone is complaining about a lack of skilled staff. In many departments there are too few professionals who can still explain the algorithms of automated processes, because they were made redundant some time ago. Employers have finally understood they need to keep good staff. But what employee will stay if their employer is not loyal to THEM? 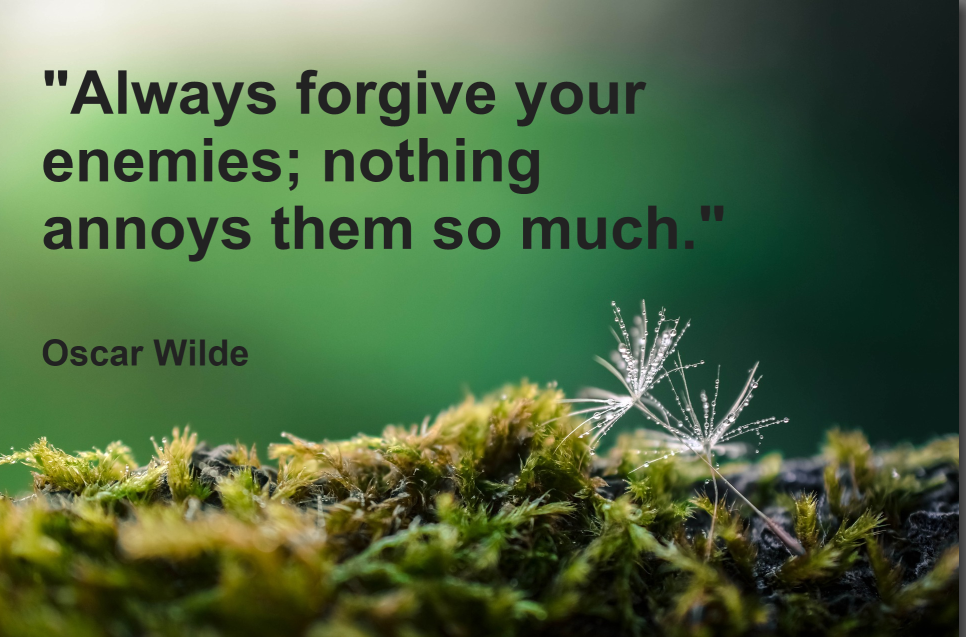